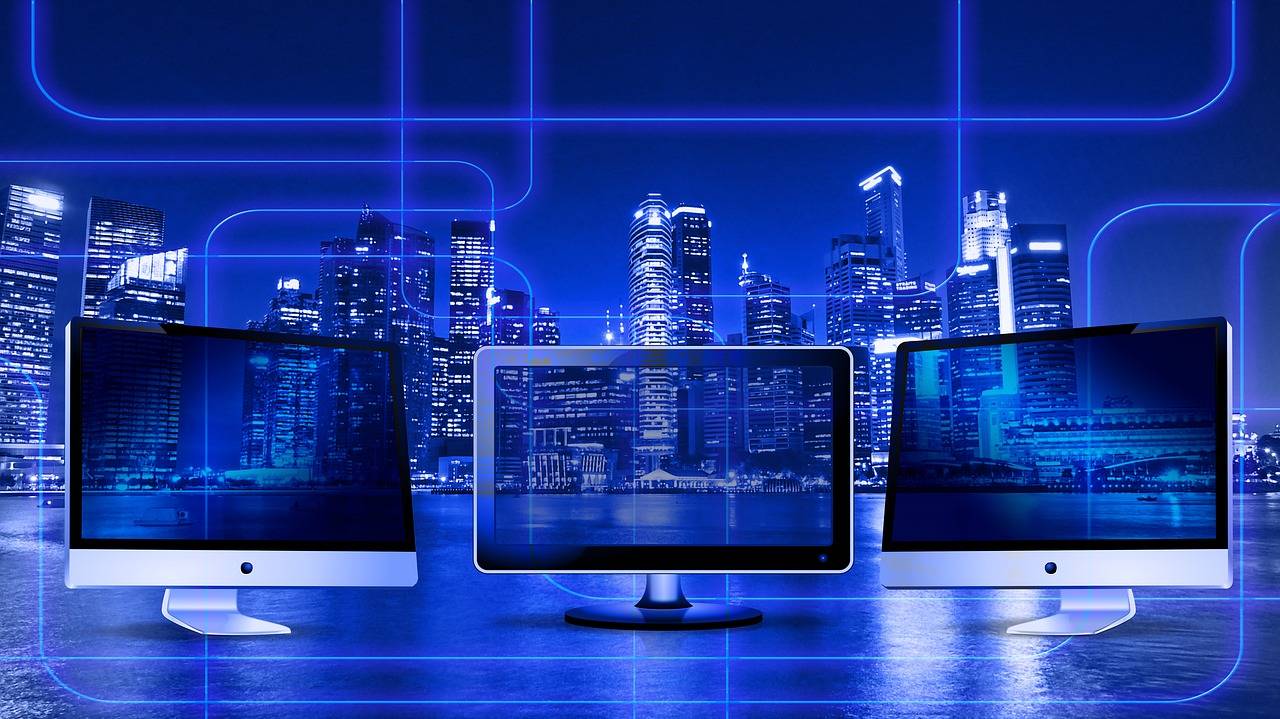 We like the highest quality for the lowest cost. Business executives are look for the most efficient set up, for the lowest cost. The current market for computers calls for higher detail, better picture quality, and lower cost. All new technology has unintended benefits, or consequences. Blue light, and its effects, have only recently been taken seriously by the medical community. Its effects are widespread. However, one hundred years ago, this condition was completely unknown. In order to understand how to treat the side effects of blue light, we need to start at the beginning.

Humanity has been attempting to bring light inside for as long as we have had an inside to go into. Beginning with fire, and progressing all the way through the current CFL, people have made amazing progress in pushing back the darkness. The first fluorescent lamps were demonstrated in the 1800s. Fluorescent bulbs started lighting up office buildings in the 1950s, and have been buzzing in the ceilings ever since. Fluorescent bulbs can cause eyestrain for the very reason they are chosen to light a work place to begin with: Brightness and lack of maintenance. According to livestrong.com, these bulbs can have between 2 and 5 times more light than is needed. Too much light causes your eyes to work harder than they need to. Over time, the bulbs can fall into disrepair. Faulty bulbs flash, blink, and stutter. The only thing worse than a bulb that is too bright is a bulb that is an inconsistent one.

If the bright fluorescents don’t hurt your eyes, your computer screen might be. Blue light waves are among the highest energy waves in the visible light spectrum. Blue light itself isn’t bad: The sun will give you much more exposure to it when you go outside. Blue light is also the reason the sky appears blue. However, the average worker doesn’t spend hours a day staring at the sun. According to the Vision council, well over 80% of workers spend more than two hours a day staring at a screen of some sort. Early results seem to indicate that blue light effects sleeping patterns. Blue light has been linked to a suppression of melatonin, a sleep hormone produced naturally. Eye strain has several common symptoms such as dry watery eyes, headache, and blurred vision.

With the advent of CFL lights, high-intensity, low-energy bulbs are not going to go away. It is your responsibility to take care of your eyes. If your head hurts, or your vision is blurry, take a few steps to protect your eyes. EXYRA can relieve your eyestrain with its line of stylish glasses.