5 Adverse Effects Blue Light Has On The Body – EXYRA

5 Adverse Effects Blue Light Has On The Body 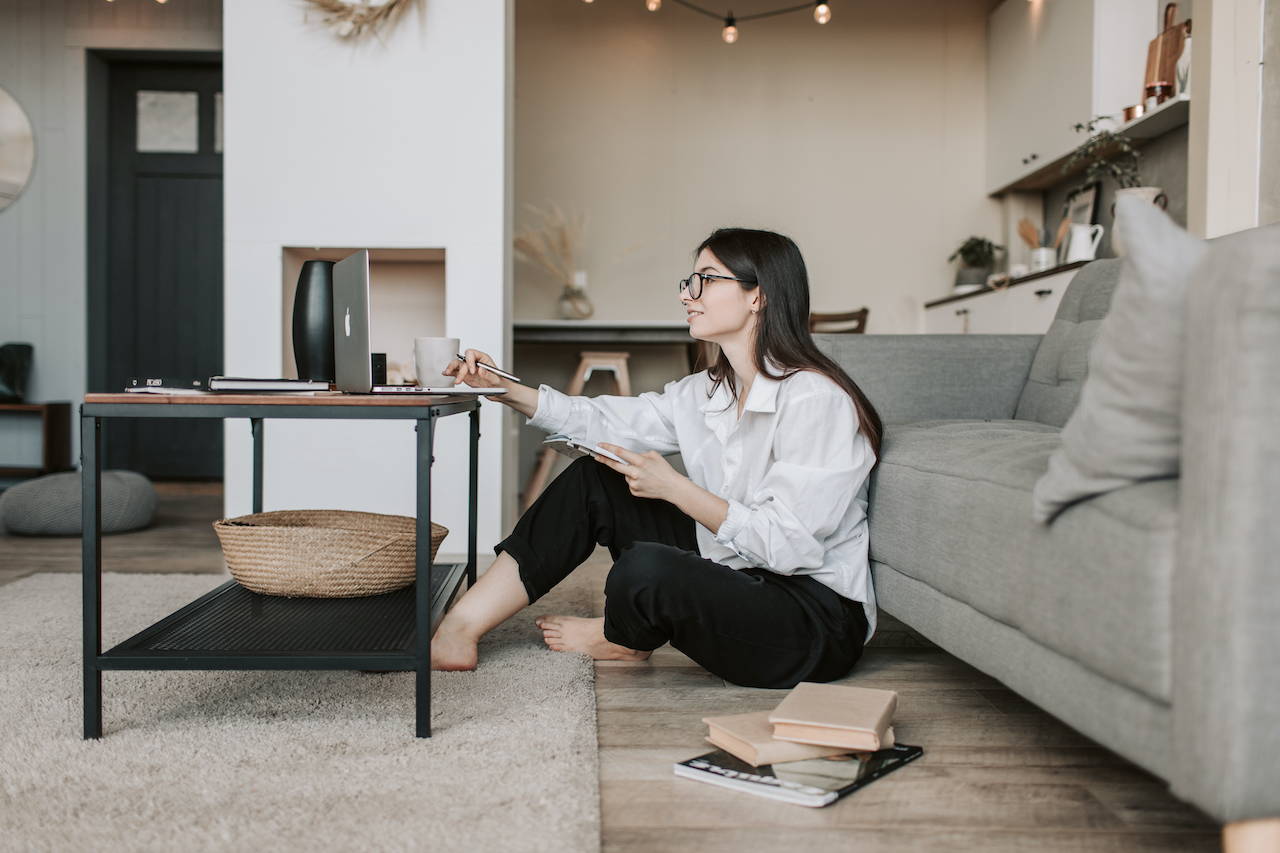 Mitigate The Damage Blue Light Can Do On The Body

Most people have heard the term “Blue Light” but don’t really understand what it is and its effect on the human body. Due to the copious amount of miscommunication about Blue Light, people often wonder if it’s as bad as it’s claimed to be.

A General Look At Blue Light

Blue light is in all your electronics – TV, cell phone, tablet, etc. The sun, which you’ve been told not to look directly at, even emits the Blue Light. It is the highest energy light on the visible spectrum, with its 380 to 500nm wavelengths.

With the increase in use of electronics with Blue Light, people wonder if Blue Light really is as dangerous as the claim is. Can Blue Light lead to eye damage or other health issues? And, if you are concerned about Blue Light causing you health problems, there are several ways to alleviate the damage and block Blue Light if you need to stay in front of a computer screen all day.

5 Adverse Effects Blue Light Has On The Body

You may think that Blue Light isn’t dangerous to your health, but think for a moment how you feel when you wake up in the morning. Think about what your health is like when you’re using electronics for an extended period of time.

Do you notice any of the following symptoms when you use Blue Light-emitting electronics?

The Dangers of Digital Eyestrain and What You Can Do

We Donate $1 To Charity Every Time You Buy

Is Blue Light Harmful To The Skin?